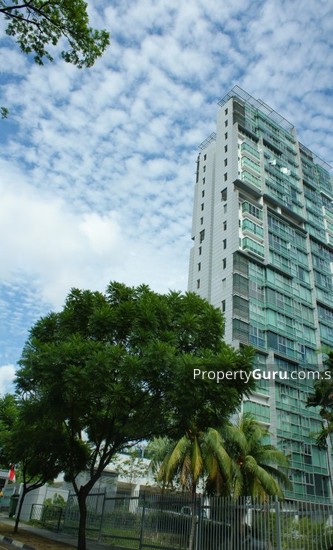 Undaunted by the lacklustre en bloc residential sale market this year, a freehold condominium in the Novena area has launched a collective sale. Derby Court, a 35-year-old, 12-storey development comprising 20 apartments, has given an indicative price of S$68.28 million, or S$1,286 per square foot per plot ratio (psf ppr), based on an allowable gross floor area of 53,094 sq ft.

The land rate would be lowered to about S$1,169 psf ppr, including the 10 per cent bonus gross floor area allowed for balconies.

The 18,500 sq ft site at 5 Derbyshire Road, which is off Thomson Road and near United Square shopping mall, can potentially accommodate up to 70 apartments averaging 753 sq ft; the breakeven cost will exceed S$1,700 psf, said Savills Singapore, which is handling the sale.

The site is near Novena MRT station, Orchard Road and the central business district; it is also within 1km of popular schools such as St Joseph’s Institution (Junior) and Anglo Chinese School (Junior).

Suzie Mok, senior director of investment sales at Savills Singapore, said: “Sites with absolute price quantum of less than S$70 million for a high-rise 36-storey development are few and far between. This is a sweet spot to boutique developers in the present market.”

Galven Tan, director of investment properties at CBRE, told The Business Times that the tender, which closed last Wednesday, received “no proper bids”, but a few expressions of interest had come in.

The en bloc attempt has since entered a 10-week private treaty period, and talks with parties are ongoing. The collective sale agreement expires next year.

The site could hold up to 70 apartments averaging 753 sq ft and with a break-even cost exceeding S$1,700 psf, said Savills Singapore.

The overall median Transaction Over X-value (TOX), which measures whether people are overpaying or underpaying the SRX Property X-Value estimated market value, remained at negative S$10,000 last month, up from negative S$20,000 in July.