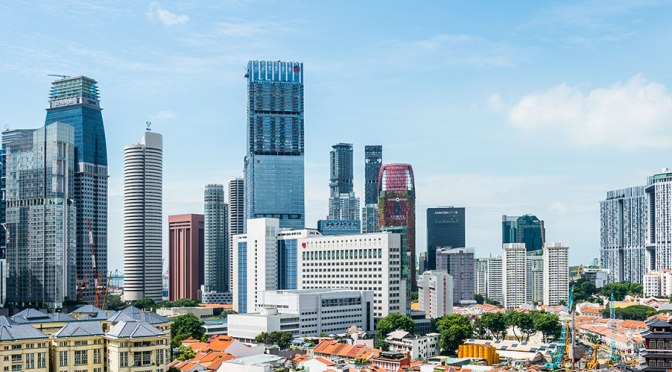 TECH and media companies are making their presence felt at Guoco Tower in Tanjong Pagar, accounting for 37 per cent of the space that has already been committed.

The premium Grade A office component of Tanjong Pagar Centre, a mixed-development project being built by the listed GuocoLand group, has 890,000 sq ft net lettable area of which 80 per cent or some 712,000 sq ft is either taken up or subject of advanced leasing discussions. Of this space, approximately 263,000 sq ft has been committed by tech and media companies, including Amadeus and OpenLink.

The offices, which received Temporary Occupation Permit (TOP) last month, are on the lower 38 levels of the 64-storey tower, which is Singapore’s tallest building at 290 metres. Levels 39 and upwards of this tower comprise the 181-unit Wallich Residence. A second tower houses the 222-room Sofitel Singapore City Centre. Both of these components are expected to receive TOP between late this year and early 2017. The project also has a retail component, part of which has already received TOP.

Guoco Tower is counting on its prime location, flexible, efficient and scalable design, Tanjong Pagar Centre’s tightly integrated retail and lifestyle components, and of course, the prestige factor of being in Singapore’s tallest building as its selling points.

Most of the MNCs in Guoco Tower will be using it as their regional headquarters with average headcounts of 300 to 500 persons, coupled with relocations of many of their senior management staff from their other headquarters or regional offices to Singapore.

This would create a lot of demand for F&B, services, hotels and even housing in the area and catalyse Tanjong Pagar’s transformation. The gross effective monthly rents at Guoco Tower are estimated to be between S$8.50 and S$11.00 per square foot – comfortably above the average of S$7 to S$8 psf in the Tanjong Pagar office micromarket, and comparable to other premium Grade A developments in Marina Bay. 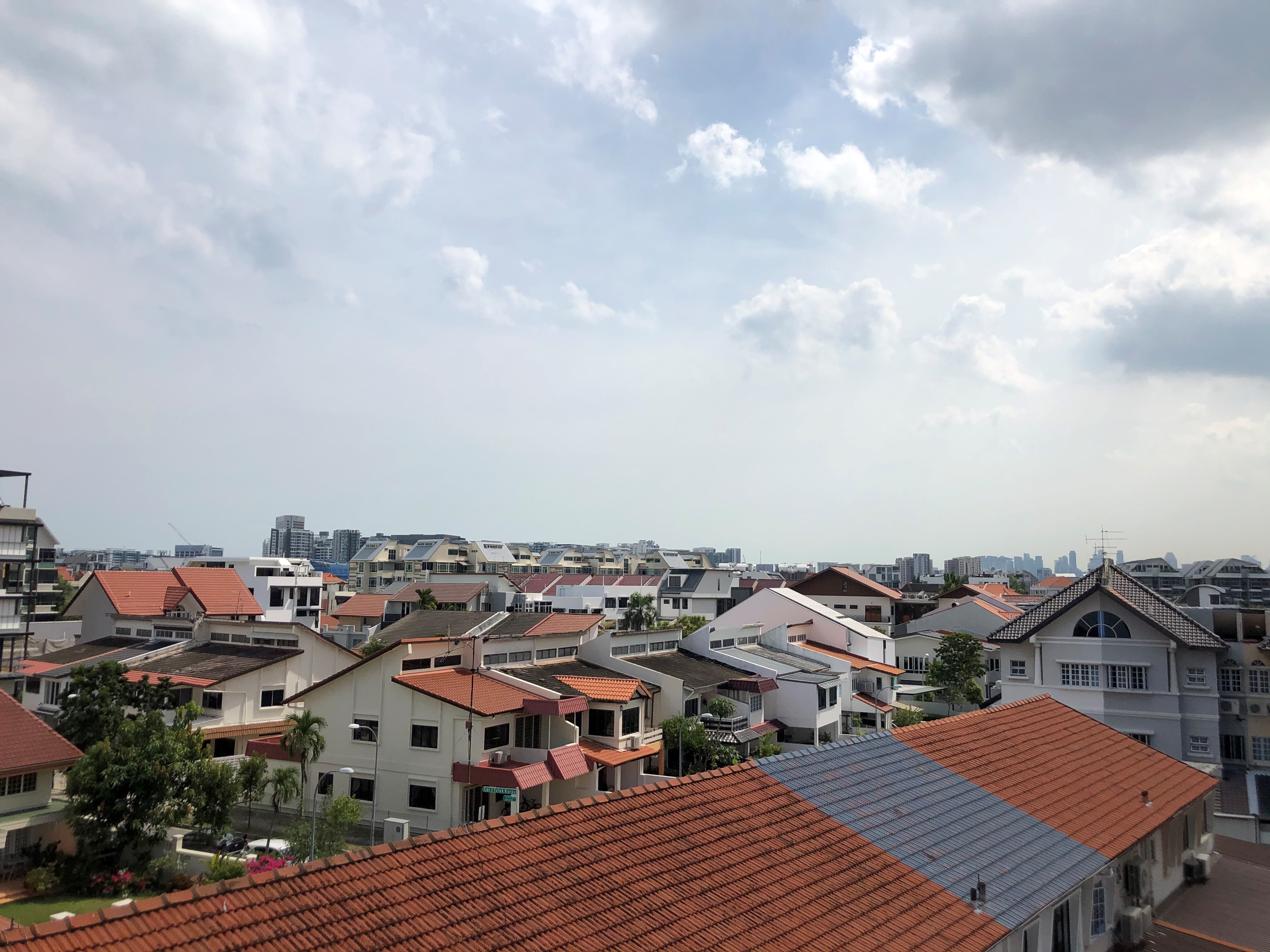 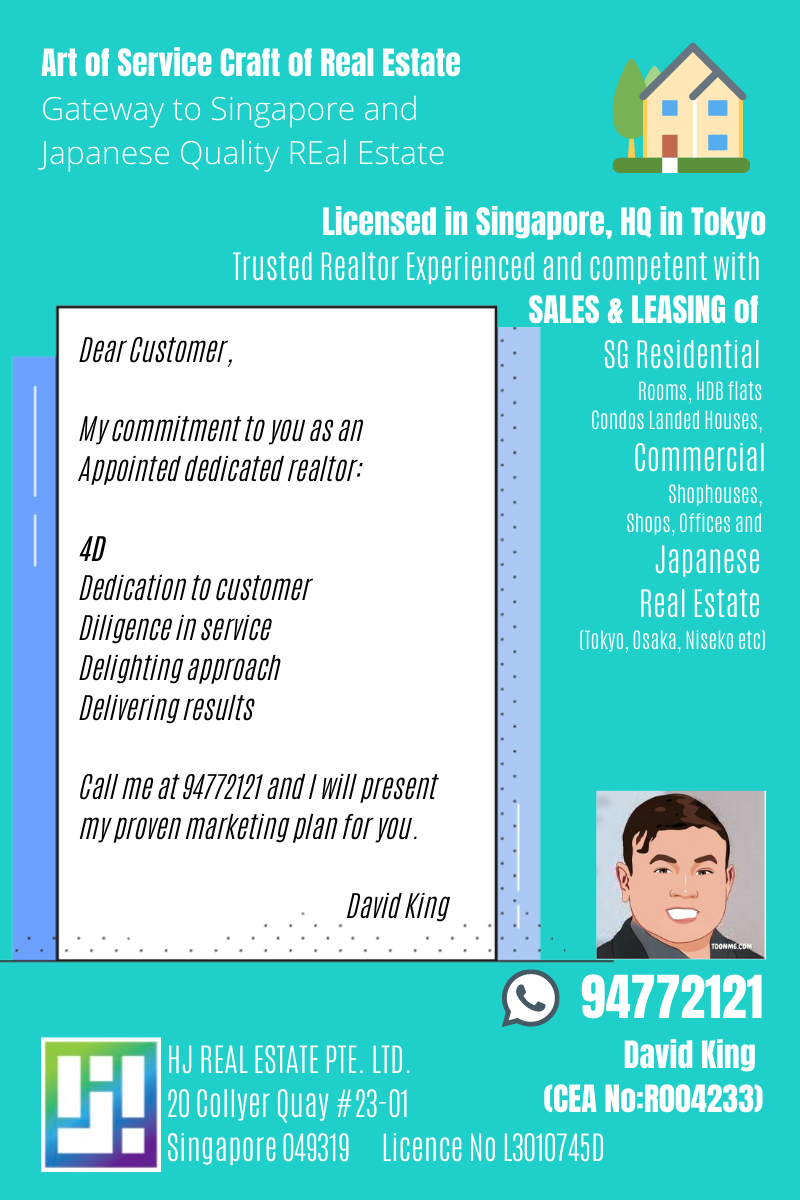 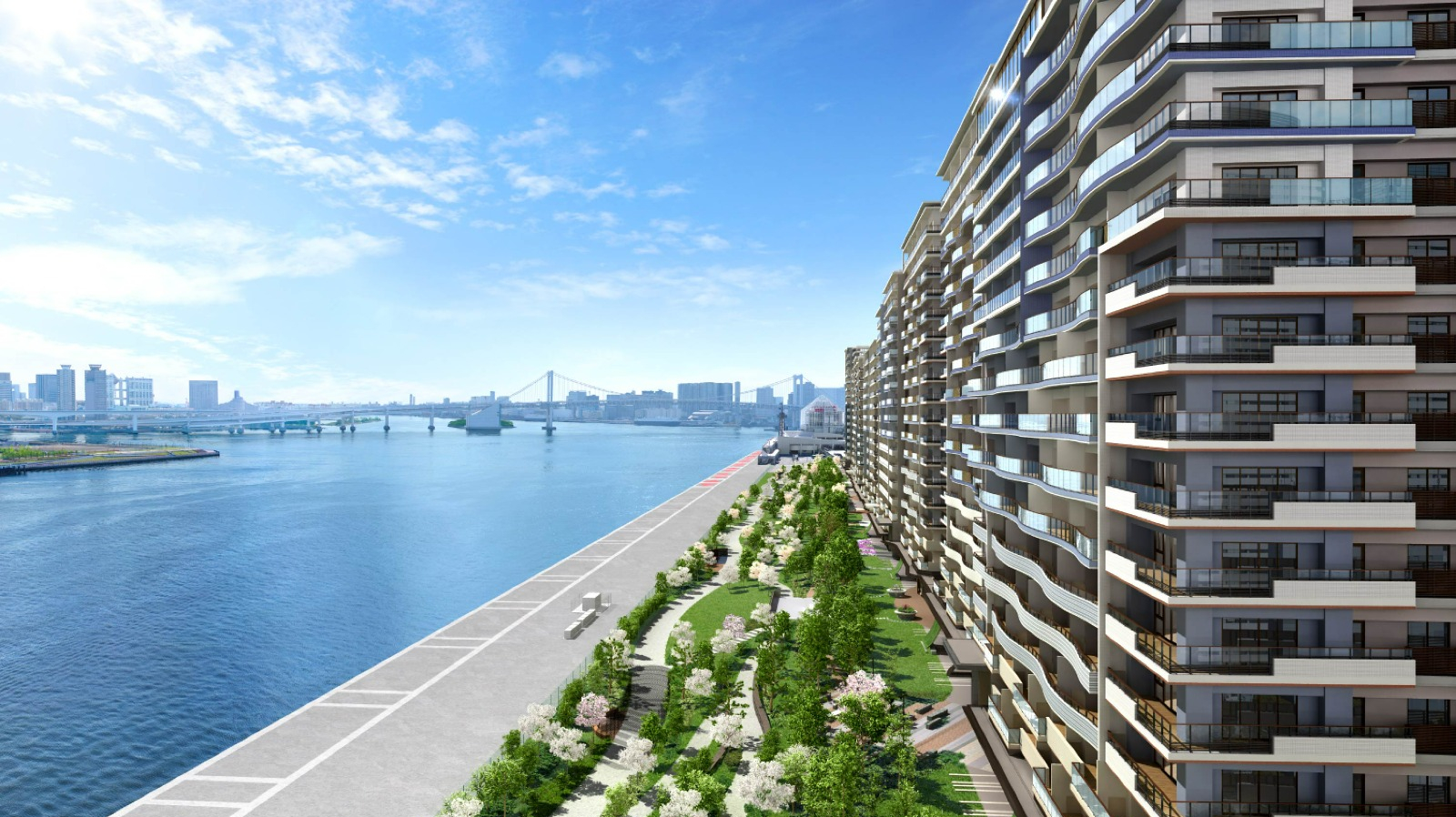 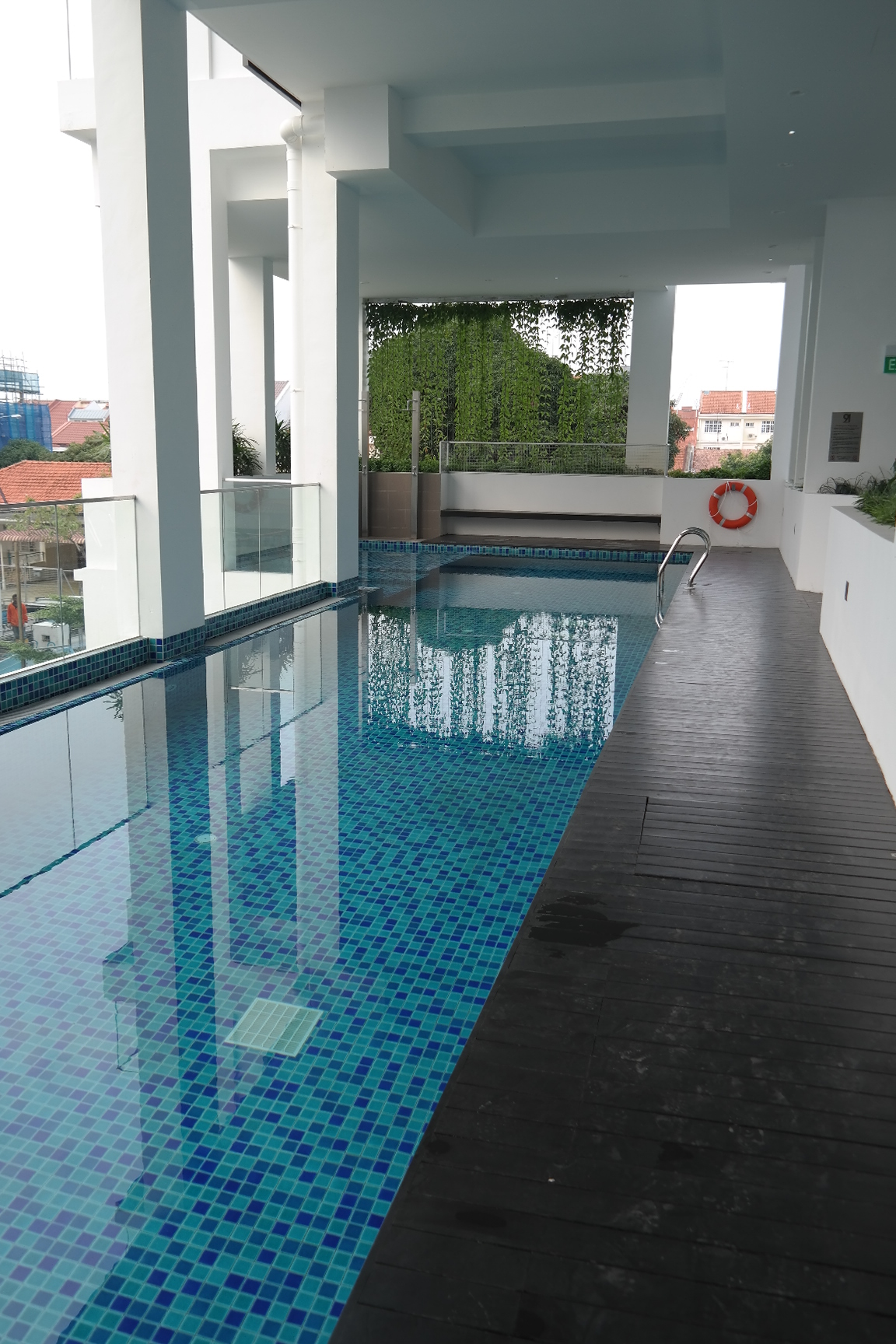