For 170 years, as Singapore went from a colony to a nation, trudging through war, riots and disasters, a little-known building stood quietly in Telok Ayer.

A clan of Hokkien Peranakan merchants, who called themselves the Keng Teck Whay association, occupied it and kept it private.

To the outside world, it was often mistaken as part of the adjacent Thian Hock Keng temple, a Unesco award winner.

But after more than two years of revamp work, the building, now a house of worship, is ready to rival its famous neighbour. It even bears a new name: the Singapore Yu Huang Gong, or Temple of the Heavenly Jade Emperor.

Gazetted a national monument in 2009, it will finally open to the public next month.

“We didn’t have the experience or the funds, but we’ve made something out of nothing,” said Taoist Mission president Lee Zhiwang, whose group acquired the building for an undisclosed sum in 2010. “Now we have a place we can call home, and we’ve preserved our heritage.”

Visitors will be greeted by a pair of dragons at the entrance and a newly replaced imperial treasure gourd at the top of a three-storey pagoda.

A team of craftsmen, including sculptors from Quanzhou, in the southern Fujian province of China, were brought in to work on the interiors.

“Timber logs had to be lifted by hand as there wasn’t much space to bring in heavy machinery,” said Master Lee.

The timber beams and columns were transported log by log from Telok Ayer Street by six workers who hoisted them with just light tools like pulleys.

The work was onerous. Conditions were bad as the roof of the entrance had started to sink inwards. When restoration began in 2012, the site was declared unsafe for occupancy.

As the structures are made of wood, termite infestation was a concern, said Dr Yeo Kang Shua, the project’s architectural conservator.

The roof was taken apart to access the timber components below, and these were disassembled to check for damage and repaired before re-assembly.

Said Master Lee: “It was challenging because we are not constructing a new building but restoring an old one.”

On Jan 1, a stretch of Telok Ayer Street will be closed to traffic from 1pm to 9pm for the opening celebration. The public can visit the monument from Jan 2. Admission is free.

It has raised about $3.4 million, including from Singaporeans of other faiths and tourists from countries such as Indonesia.

Said Master Lee: “When people realised the temple was in need of a facelift, they came forward to help.” 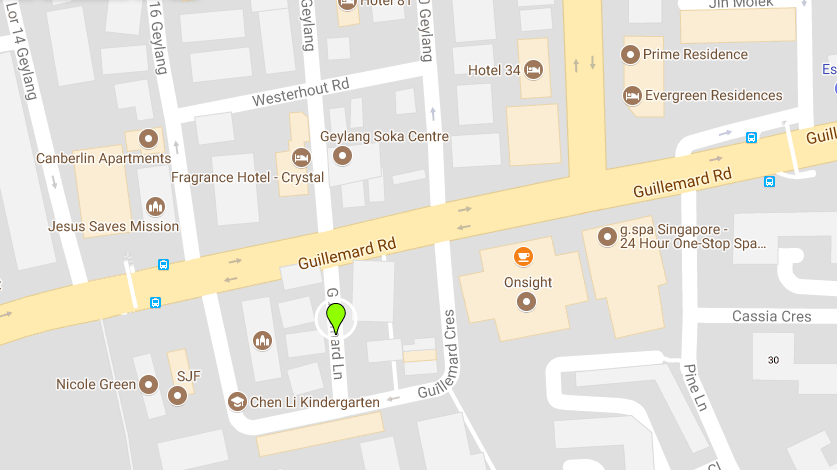